The insect-inspired machine is about 1,000 times lighter than previous aerial-aquatic bots. The new robot that can move between air and water is a lightweight.

Weighing the same as about six grains of rice, it is the lightest robot that can fly, swim and launch itself from water, an international team of researchers reports October 25 in Science Robotics. The bot is about 1,000 times lighter than other previously developed aerial-aquatic robots. In the future, this kind of aquatic flier could be used to perform search-and-rescue operations, sample water quality or simply explore by air or sea.

The U.S. Army is developing a new way to test technologies and tactics—but first they have to get tens of thousands of soldiers to play it.

As far as video games go, Operation Overmatch is rather unremarkable. Players command military vehicles in eight-on-eight matches against the backdrop of rendered cityscapes—a common setup of games that sometimes have the added advantage of hundreds of millions of dollars in development budgets. Overmatch does have something unique, though: its mission. The game’s developers believe it will change how the U.S. Army fights wars.

Email ThisBlogThis!Share to TwitterShare to FacebookShare to Pinterest
Labels: Tech

Ara Guler. The Eye of Istanbul and Street Photography 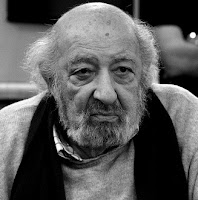 Ara Güler is an Armenian-Turkish photojournalist, nicknamed "the Eye of Istanbul" or "the Photographer of Istanbul". He is considered one of Turkey's few internationally known photographers.

In 1958, the American magazine company Time–Life opened a branch in Turkey, and Güler became its first correspondent for the Near East. Soon he received commissions from Paris Match, Stern, and The Sunday Times in London. After completing his military service in 1961, Güler was employed by the Turkish magazine Hayat as head of its photographic department.

In the 1960s, Güler's photographs were used to illustrate books by notable authors and were displayed at various exhibitions throughout the world. His works were exhibited in 1968 in 10 Masters of Color Photography at the New York Museum of Modern Art and at Photokina Fair in Cologne, Germany. His book Türkei was published in Germany in 1970. 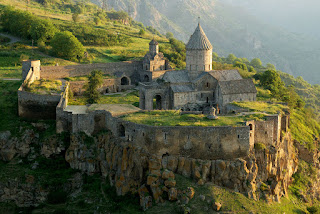 The Tatev Monastery is a 9th-century Armenian Apostolic monastery located on a large plateau near the Tatev village in Syunik Province in southeastern Armenia. Tatev is known as the bishopric seat of Syunik and played a significant role in the history of the region as a center of economic, political, spiritual and cultural activity.

The monastery is the "best-known site" in Syunik. Wings of Tatev, a cableway from Tatev to Halidzor village was opened in October 2010. It was included in the Guinness World Records as world's "longest non-stop double track cable car."

According to tradition, Tatev Monastery is named after Eustateus, a disciple of St. Thaddeus the Apostle, who preached and was martyred in this region. His name has evolved to Tatev.

Email ThisBlogThis!Share to TwitterShare to FacebookShare to Pinterest
Labels: Travel 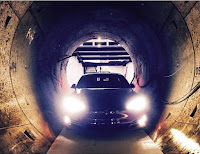 Elon Musk has revealed the first photo of LA tunnel, which is constructed by his Boring Company.

Musk has received official permission from the local authorities and now digs a test section of the tunnel, which according to authors will provide quick transportation in large American cities.

The 150-metre (500ft) shaft, excavated by the billionaire's tunnel-digging firm The Boring Company, "should be 2 miles (3.2km) long in three or four months".

Email ThisBlogThis!Share to TwitterShare to FacebookShare to Pinterest
Labels: Earth 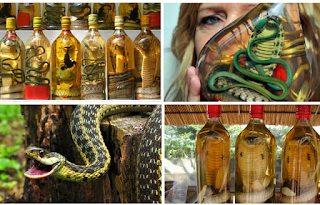 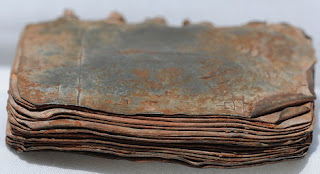 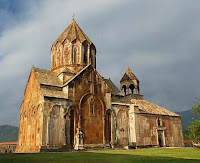 The upcoming Sunday will mark the 777th anniversary since the consecration of Gandzasar Monastery of Nagorno-Karabakh.

Gandzasar monastery is a 10th to 13th century Armenian monastery situated in the Mardakert district of de facto Nagorno-Karabakh Republic. "Gandzasar" means treasure mountain or hilltop treasure in Armenian. The monastery holds relics believed to belong to St. John the Baptist and his father St Zechariah.

Gandzasar is now the seat of the Archbishop of Artsakh appointed by the Mother See of Holy Etchmiadzin of the Armenian Apostolic Church.

Women are nicer than men. Myth or science ? 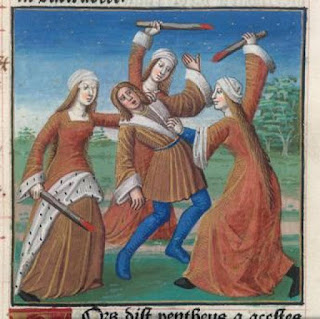 Richard Thaler has just won the Nobel prize for economics for his work explaining how human choice can be influenced. The insight that people make decisions for all sorts of reasons, not all of them based on a cool assessment of the consequences, led Professor Thaler to global acclaim as the slayer of homo economicus.

Homo economicus was an entirely fictional character who decided whose turn it was to put the bin out on rational grounds. Thaler was, among his lesser achievements, David Cameron’s favourite economist, his nudge theory credited with encouraging people to stop smoking and eat more healthily.

What Professor Thaler, in his moment of glory, may not yet realise is that his insights may already be on their way to extinction, just like homo economicus. He is being nudged out of the future by biology: to be precise, by neuroeconomics, which like his is an interdisciplinary science but one that studies brain activity, or the lack of it, to draw conclusions about why people behave as they do.

Some new facts about sex addiction

Australian and Canadian scientists have been referred to as hypersexuality and sex addiction, having the desire to have sex in person continuously, explaining the reason for psychological discomfort in the inability to control the person's sexual behaviour.

According to research published in results of sexual behavior archives, scientists have developed a concept called ' hypersexual cycle ' as a result of examination of people. This cycle contains stages such as sexual desire, constant active behaviour, saturation and period of sexual fatigue. By time of sexual fatigue, patient is taking his body to rest. After a while, patient's re-awakening with cycle repeats. As one of reasons for this, cognitive insufficiency is defined as memory disorders.